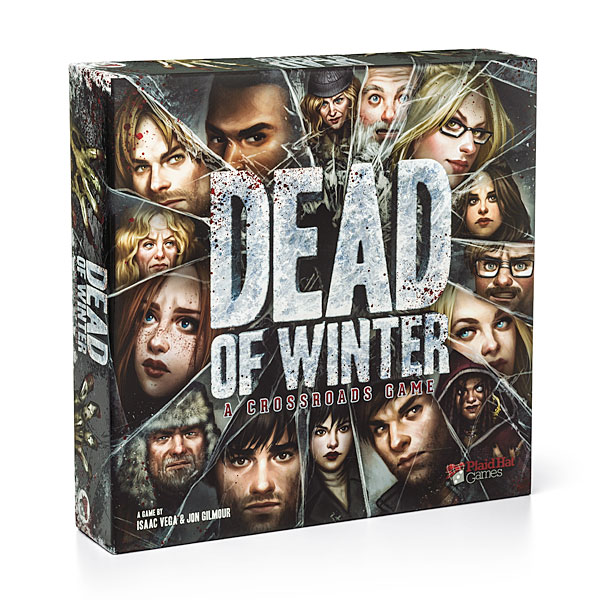 Dead of Winter is a recent addition to the zombie themed board game genre. It’s about a colony of survivors attempting to survive a harsh winter in an apocalyptic world.

Game length and difficulty varies based on the main objective chosen to play. Each round will also have a crisis that must be resolved successfully or disastrous results will befall your group. If morale reaches zero before the end of the game, all is lost. There are also individual secret objectives and the possibility of someone being a betrayer. Each player must leave the safety of the colony to find weapons, food, medicine, and more but every time you move or search you risk your life. It’s a delicate balance of survival and risk-taking.

The game is over when the main objective has been accomplished or the round or morale marker reaches zero. Everyone reveals their secret objective and a winner is determined. It is possible to have more than one winner. It is also possible to have no winners.

What Nicole says about Dead of Winter:

I love the replayability of this game. No two games I’ve played have been similar. I particularly enjoy the crossroads cards. They add more randomness based on the active players’ decisions or location and sometimes can be a difficult choice between two awful things. Sometimes they are helpful to the mission. I like the struggle of making decisions in this game. Every little choice can make a difference.

What Lee says about Dead of Winter:

I like how this game is a semi-cooperative game and the possibility of a traitor exists. I also like the fact that the zombies are not what makes this game difficult. The missions and crises and uncertainty are what add some great tension and difficulty to this game.

Other recommendations based on Dead of Winter:         Betrayal at House on the Hill 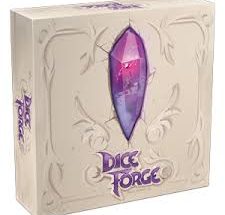 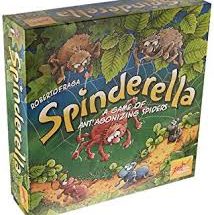