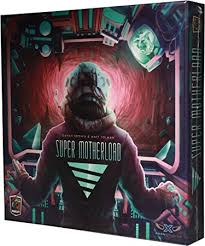 Super Motherload is a deck-building and resource collecting game.  The game is set on Mars and each player controls a mining corporation that is searching for artifacts and precious metals and gems in order to purchase better pilots and earn victory points.  Each corporation has a slightly different deck with different extra abilities.  Sometimes you run into steel or rock that can only be drilled with certain actions.  There are minor and major achievements that can be earned through a multitude of actions.

What Lee likes about Super Motherload:

I like how useful the cards you buy are and how often you get to use them.  If you manage to purchase every pilot card available (which you won’t) your deck will only have 23 cards in it.  You don’t end up building a deck full of things you can’t even use.  I like how you have to commit immediately to how you spend your resources and you cannot rearrange them at any point.  I also really like the artwork.

I like how each deck has a different ability that breaks the rules just a little bit, but none of those abilities are so over-powered that it ruins the game play.  I really love the modular game board!  There are four pieces and each one is double-sided.  I also like how you have to commit to where you are spending your money.  Everyone can see what your top pilot card is and how close each one is to being added to your deck.

Recommends based on Super Motherload:

Race For the Galaxy 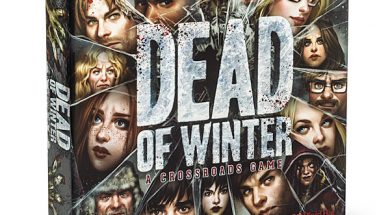 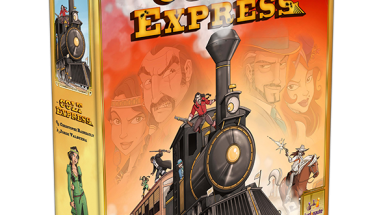 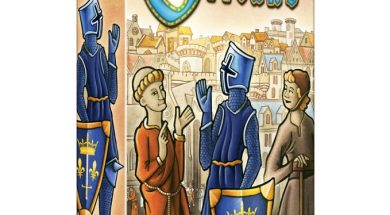